Sign up to get our latest news and offers. #binsinalaserclinic

Our journey began in 2007, with a single clinic in North Harrow, Greater London.

Binsina group of clinics now has a clinic in Marylebone which also operates during the day, late evenings and on weekends. We offer a range of non surgical treatments designed to address a myriad of concerns ranging from anti-aging to pigmentation.

We have state of the art lasers, which are FDA approved and are effective for all skin types. 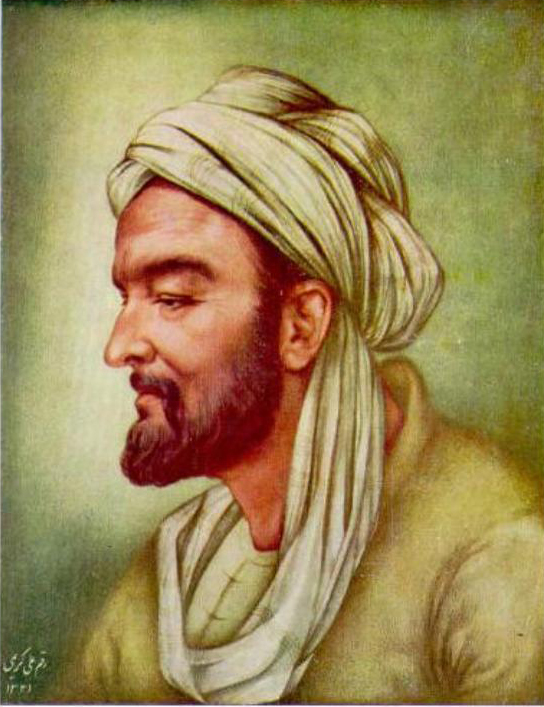 Our founder, Dr Fauzia Khan, worked in the UAE for over fifteen years as a leading Dermatologist, Cosmetologist and Skin Laser Consultant. Dr Khan specialised in dermatology from St. John’s Institute (University of London) and trained at St. Thomas’s and Guys Hospitals in London.

Dr Khan’s research of three years resulted in the worldwide launch in 2004 of the first Hair removal applicator for Dark Skin by Europe’s leading producer of Ellipse IPL. Dr Khan has since opened her clinics in London where she offers a range of non-invasive skin health treatments including Radiofrequency, IFR, and lasers.

All our lasers are top of the line American made lasers which are FDA approved. Binsina Group of Clinics promotes preventative and non-invasive treatments for optimal effifcfacy.

The name Binsina derives from the name Ibn Sina, or Avicenna which is commonly known in the western world. Ibn Sina was a renowned Persian polymath of the Islamic Golden Age. He has been described as the father of early modern medicine, and one of his books, The Canon of Medicine, is still used to this day as a medical encyclopaedia.

Refer 3 friends to any of our clinics and if they go ahead with treatments, you'll receive one laser genesis free

purchase a pack of 5 and get the 6th free

Refer 3 friends to any of our clinics and if they go ahead with treatments, you’ll receive one laser genesis free

Refer 3 friends to any of our clinics and if they go ahead with treatments, you’ll receive one laser genesis free

Get Our Latest Offers & News

Fill in the form opposite and we'll do the rest